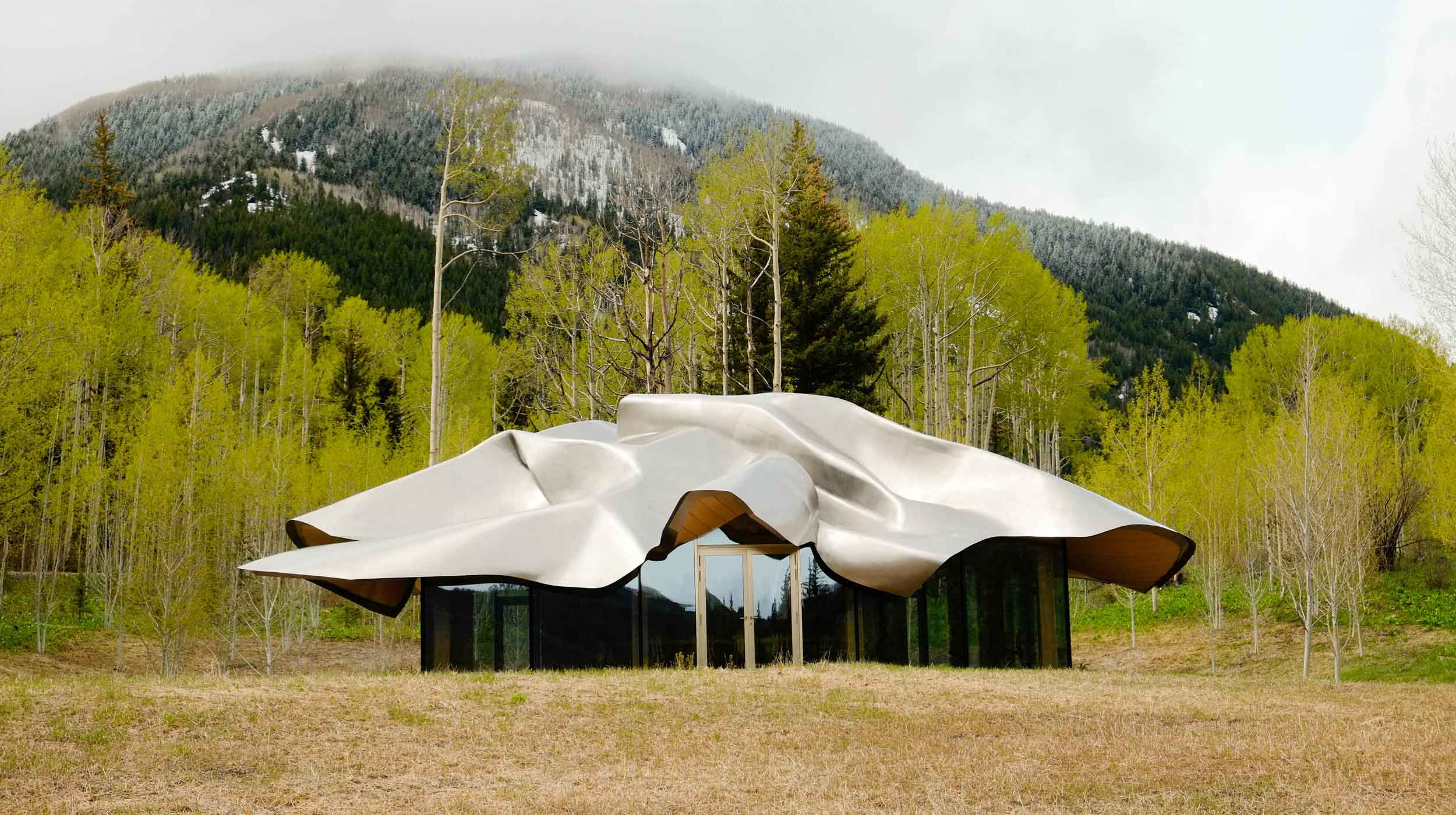 Working alongside CIG Architecture, our practice was part of the design of the Meeting House – a small, unique residential project for a private client in Aspen, Colorado USA designed by Frank Gehry.

Unique structure with a striking roof for a private client

This project is a result of a confluence of art, design for extreme environments and advanced manufacturing. The extreme complexity of the roof defines the whole project, considering that it forms 90% of the overall structure, the rest being 10 wooden columns and a glazed façade. The whole structural concept is driven by minimisation of carbon footprint and is performance orientated. 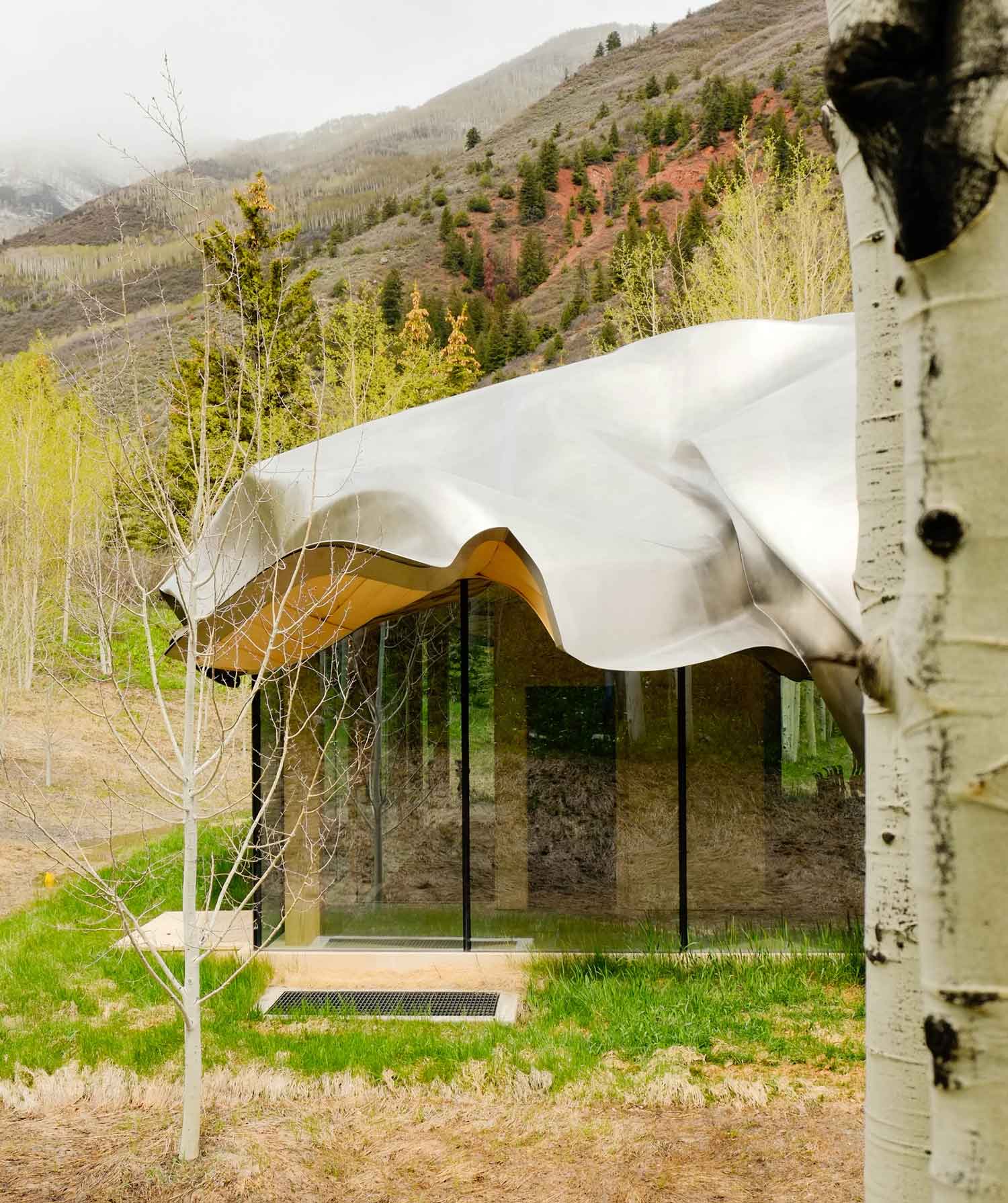 At AKT II, the work developed on new digital design-to-fabrication techniques has allowed the use of a building technology that integrates architectural form, structural armature and environmental enclosure in single multi-performative skins. An extension of monocoque construction, commonly used in aeronautical and shipbuilding application, this technology is based on the prefabrication of large components in the factory, simplifying assembly in the field. Components are designed to be bolted as a kit of parts and then welded to form a smooth, waterproof enclosure.

The biggest challenge was to detail the roof enclosure to make sure that continuity in the curvature was going to be maintained in the final assembled roof. Minimising the number of splices was key, to limit site welding and potential distortions in the roof structural steel surface. The spliced main elements were optimised for the shipping containers that would have been used to transport those from the factory where they were assembled in the Netherlands to the final location in U.S.

The overall structure consists in 900 unique pieces of contoured stainless steel, pre-assembled to a high level of tolerance and finish in the factory to 12 single sections. The sections which include pre-assembled connection plates to the 10 supporting wood columns, were shipped from the Netherlands to Houston in 12 shipping containers, then transported to Colorado via trucks. 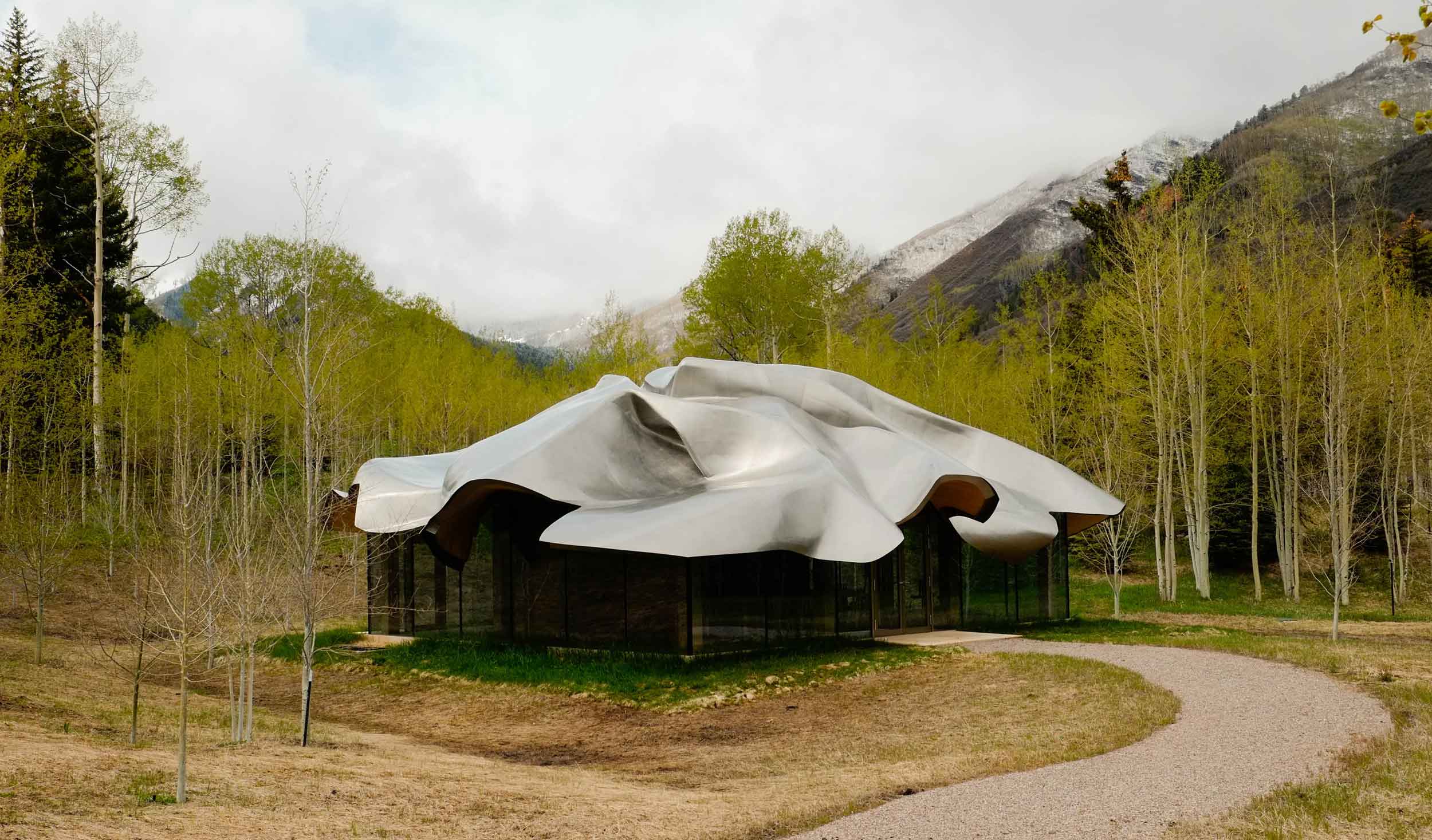 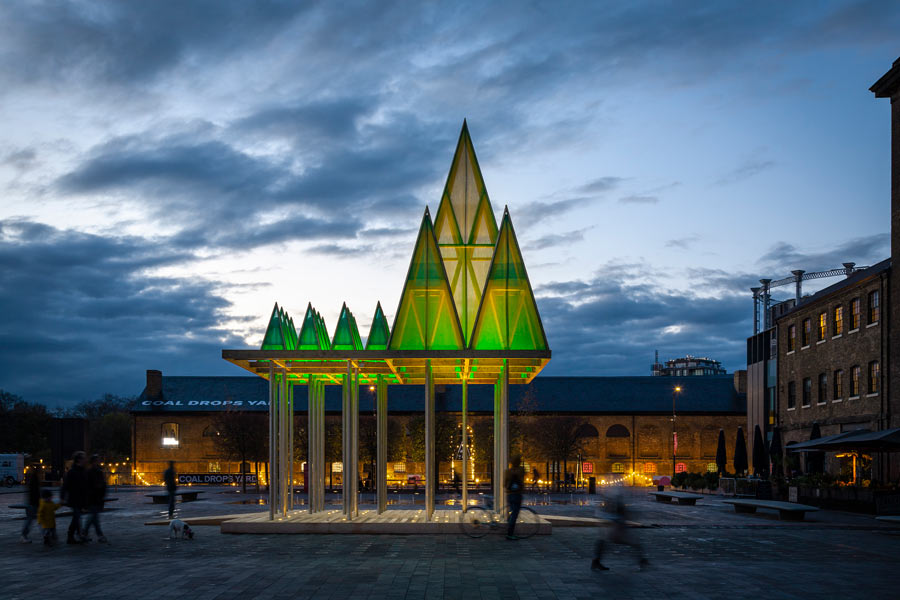 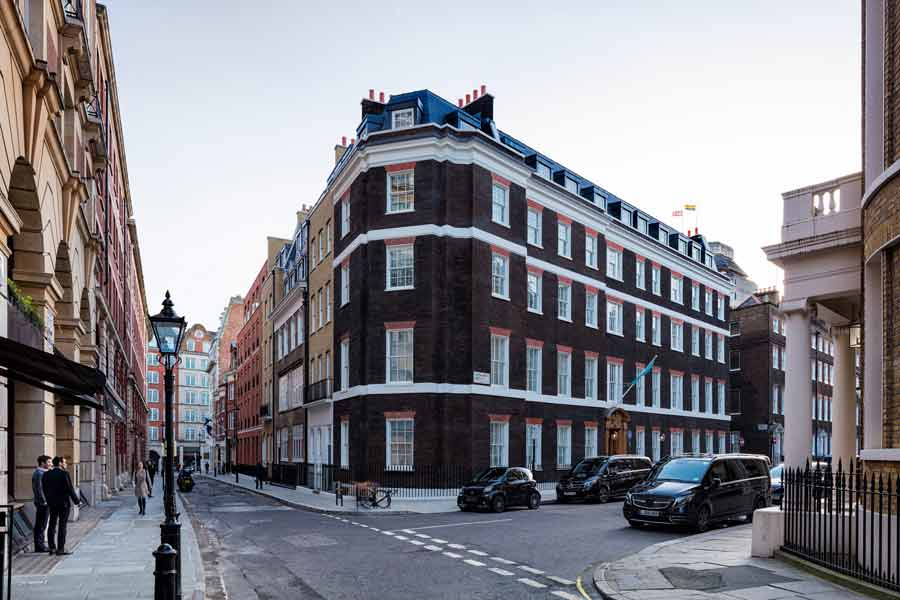 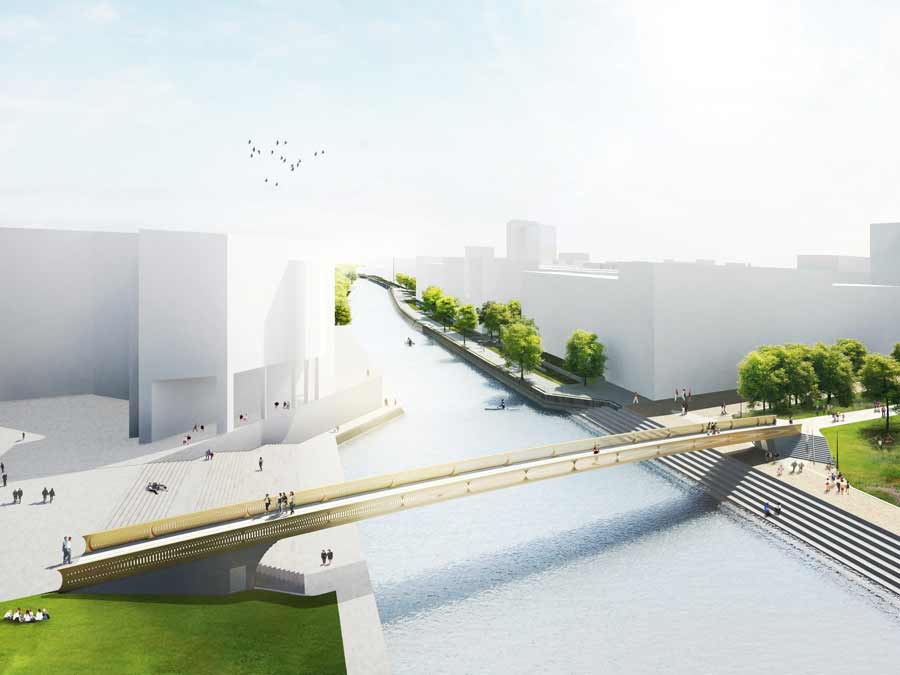 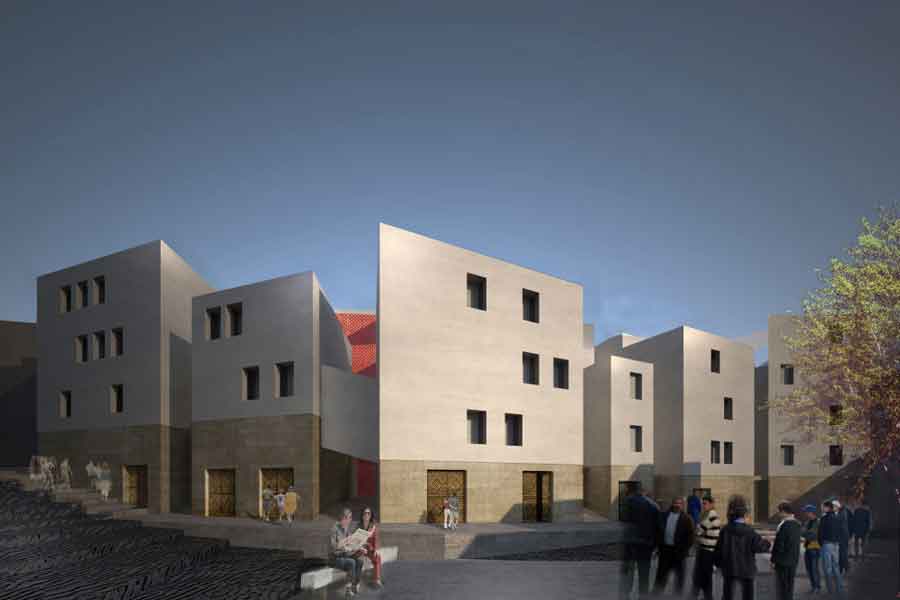 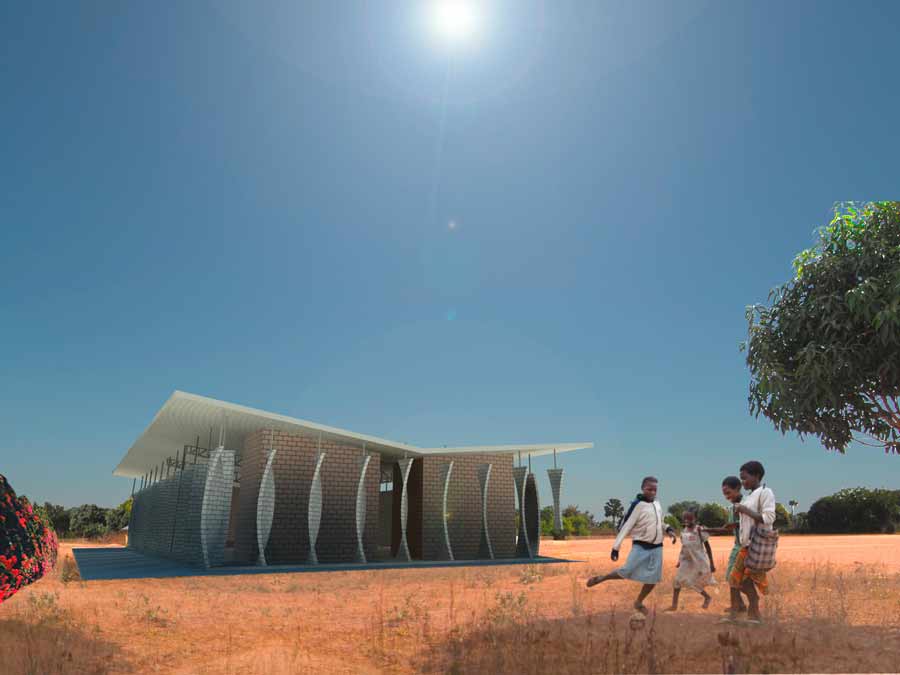 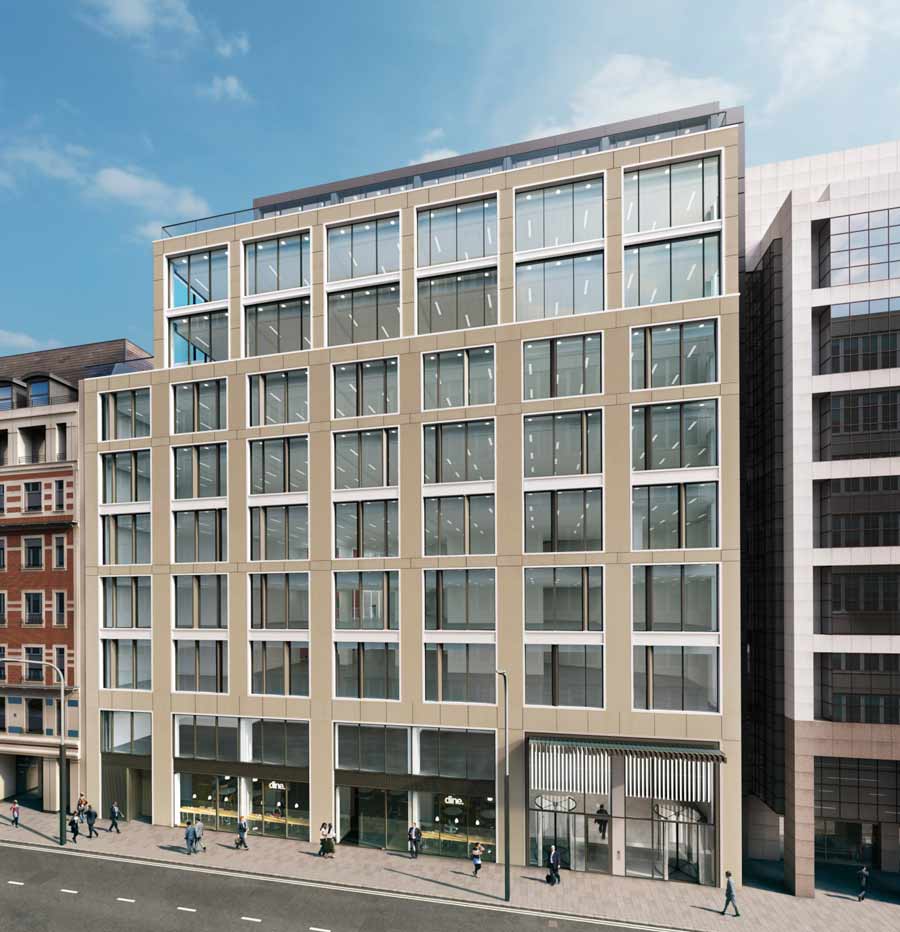 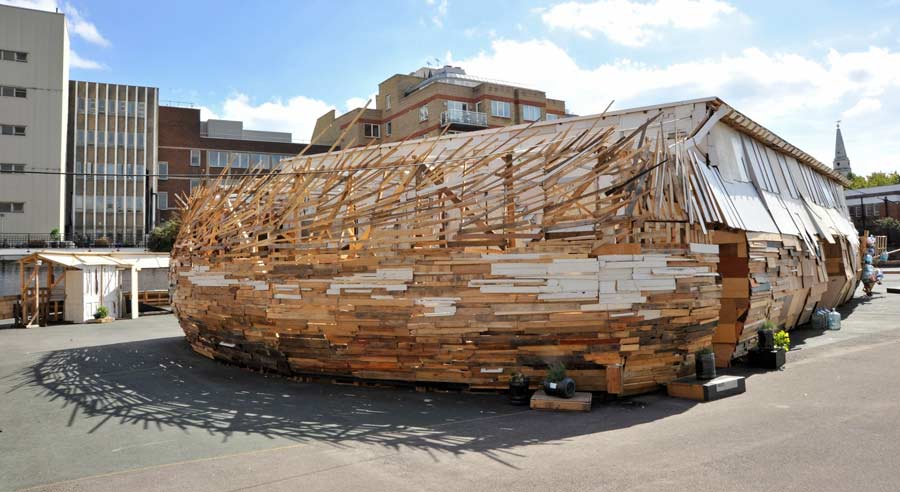 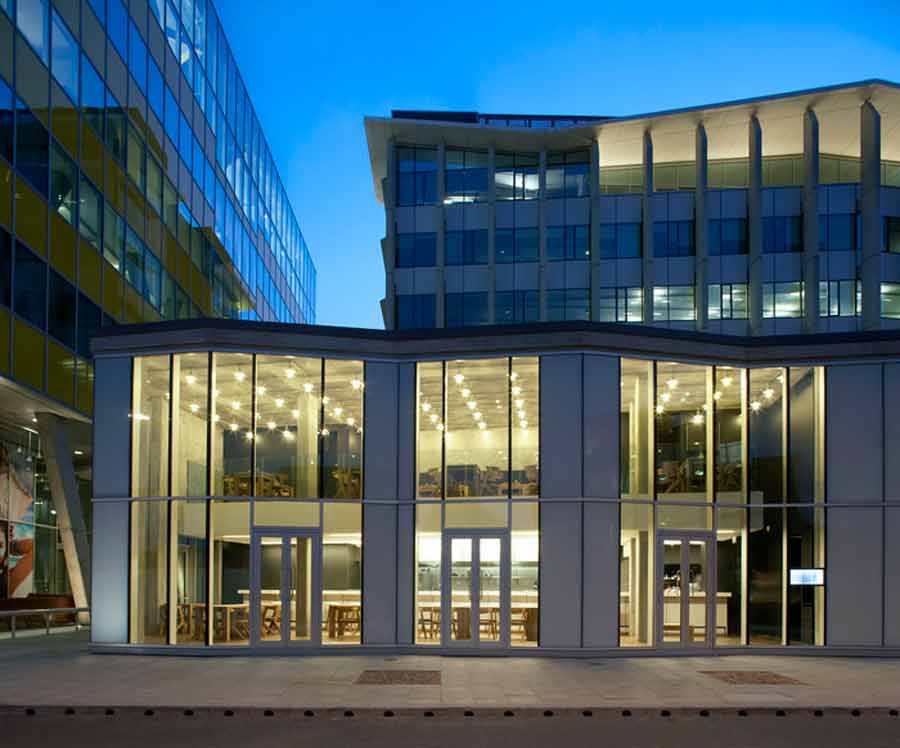 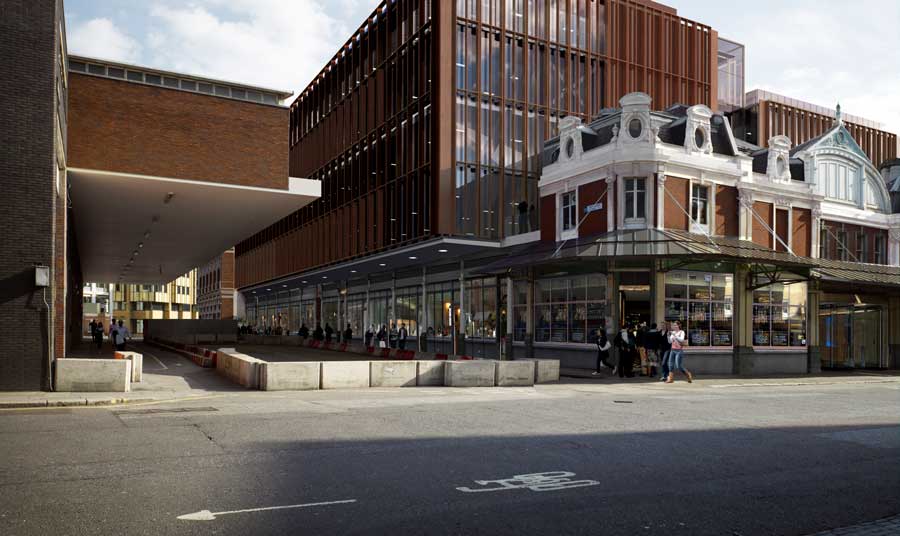 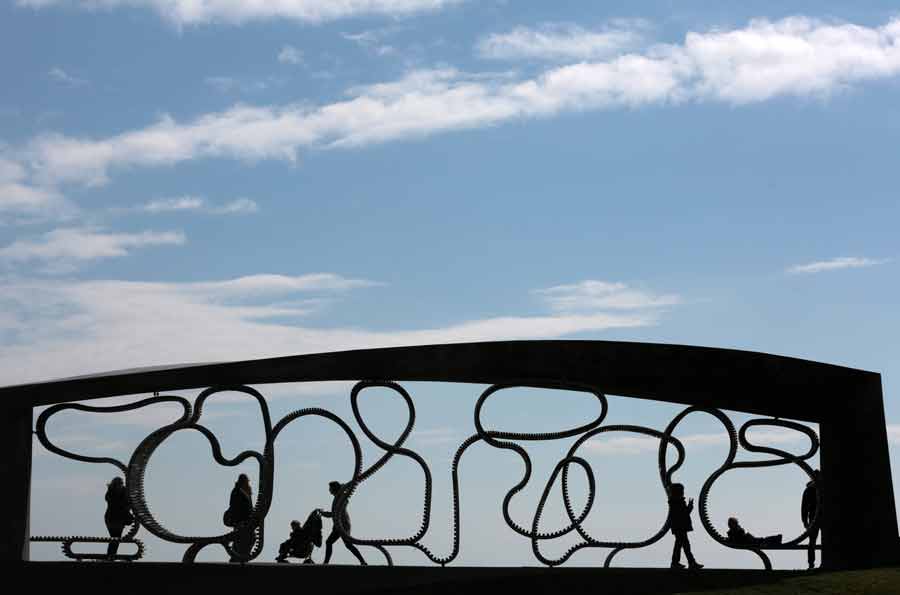 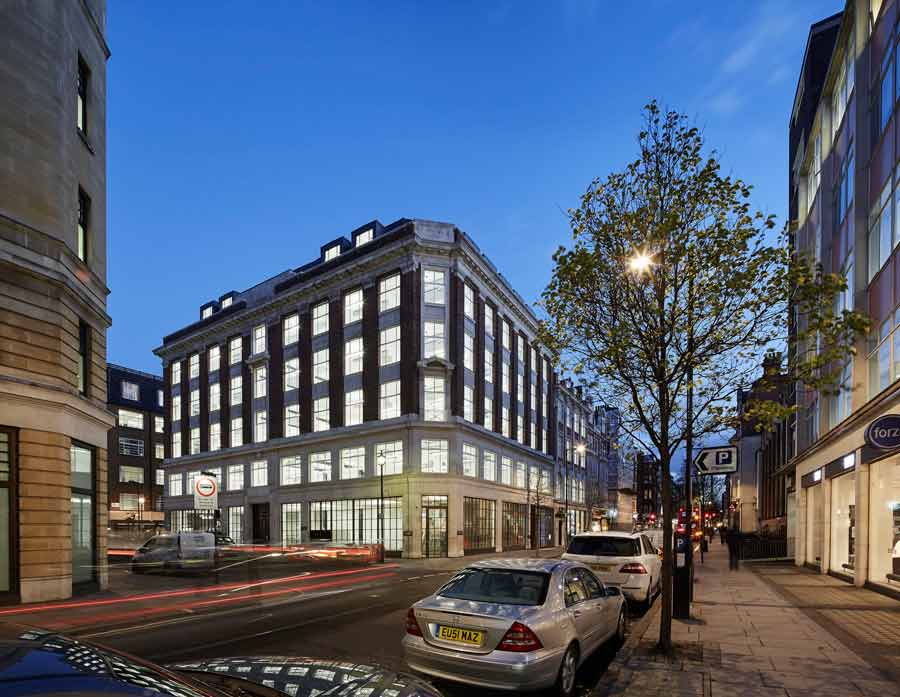 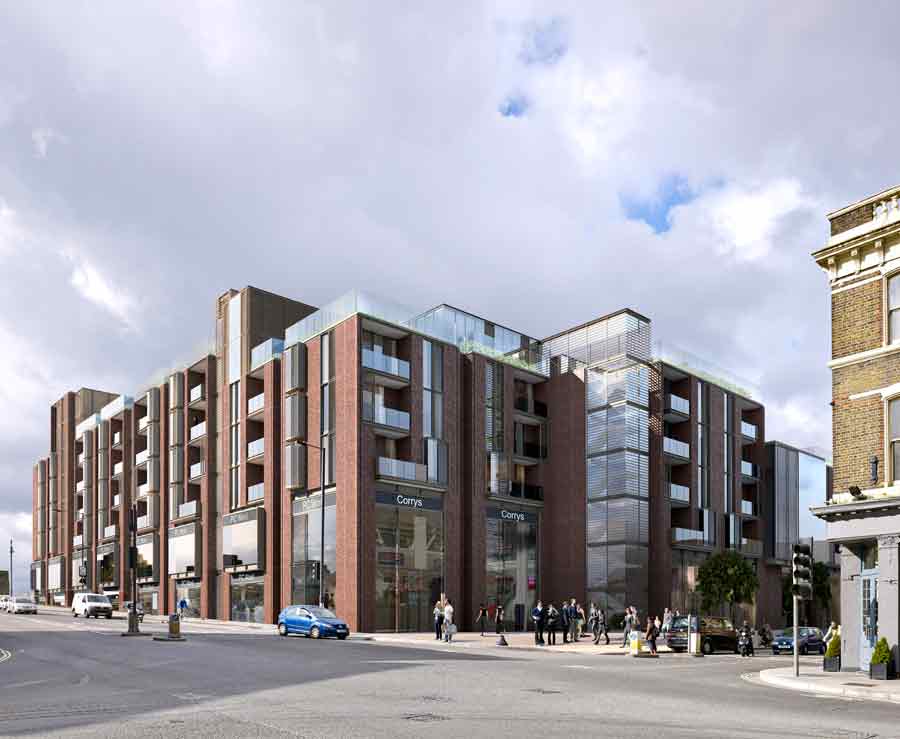 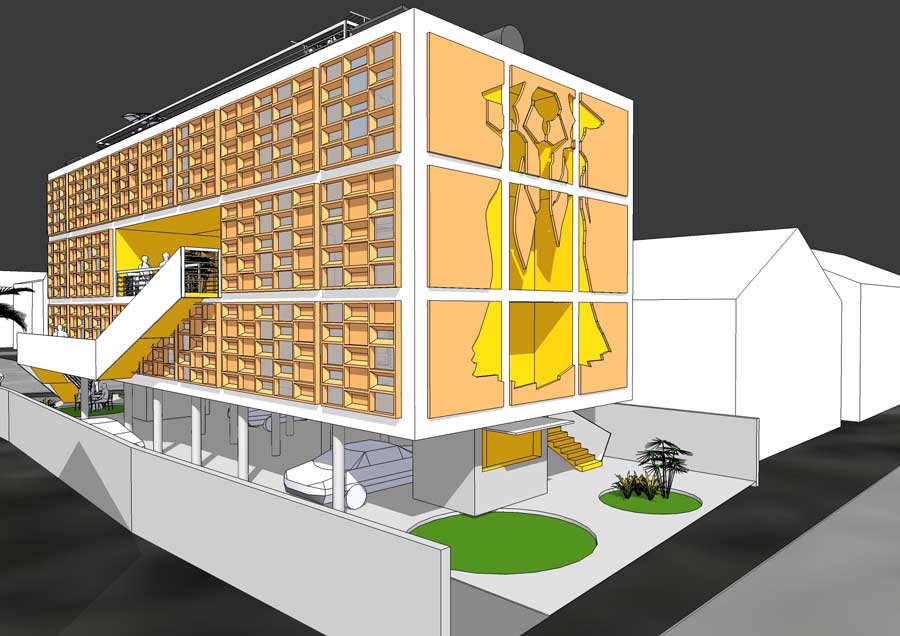 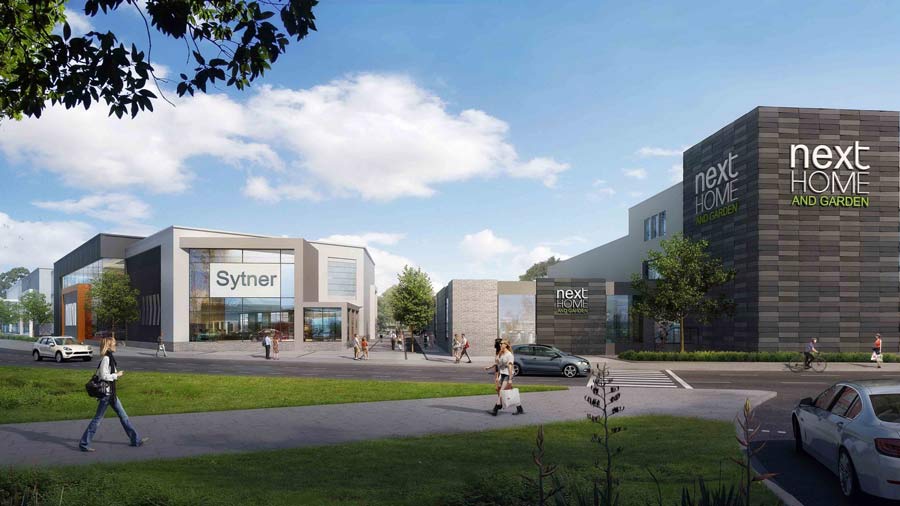 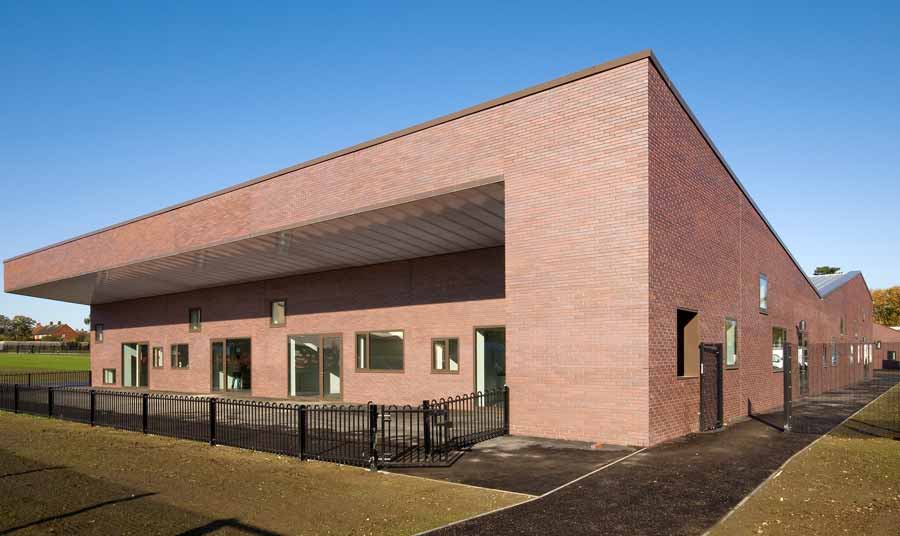 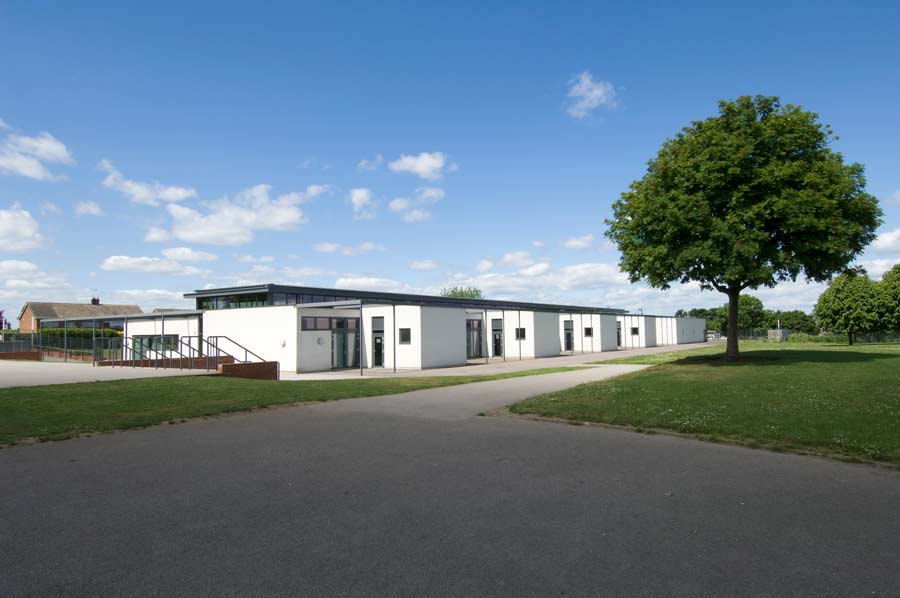 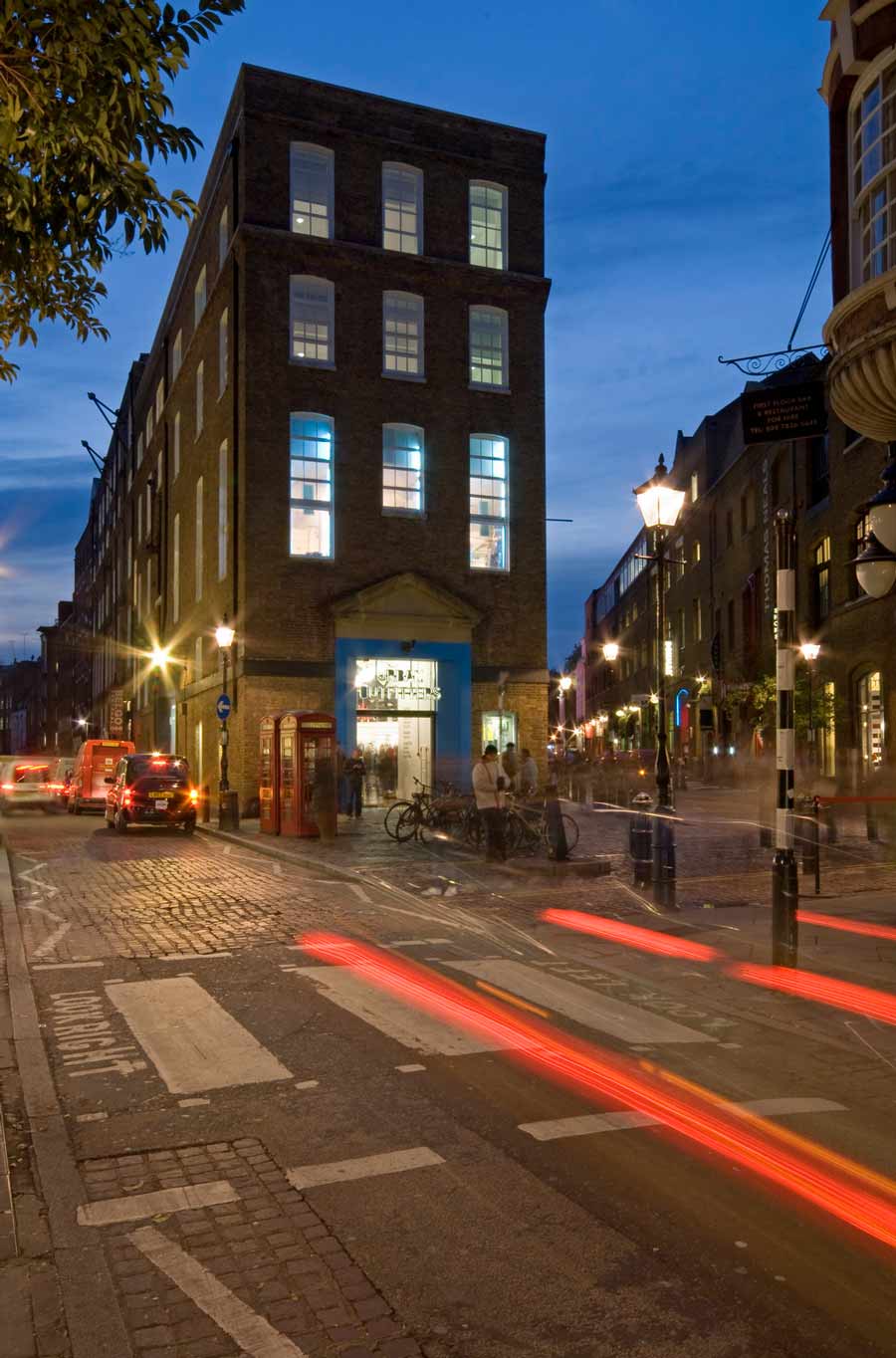 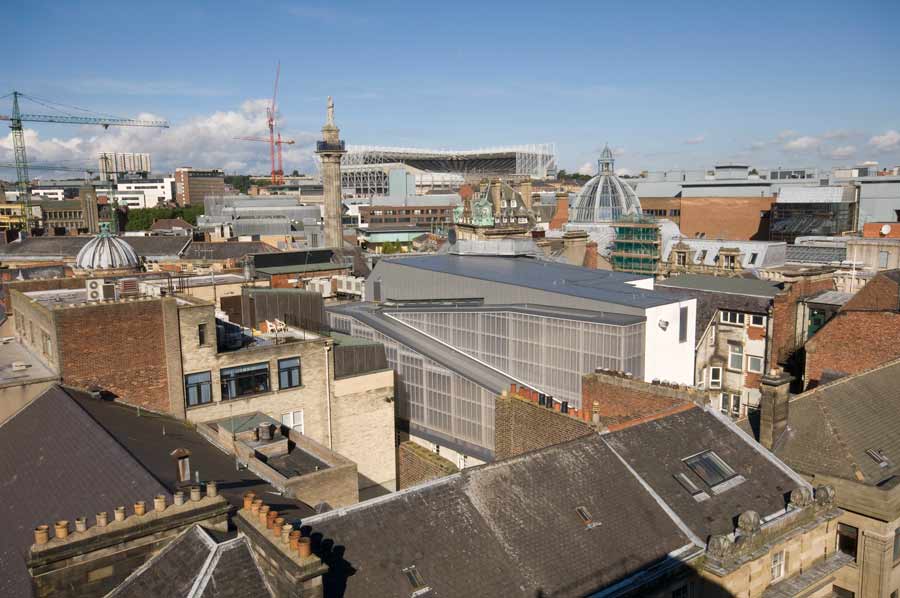 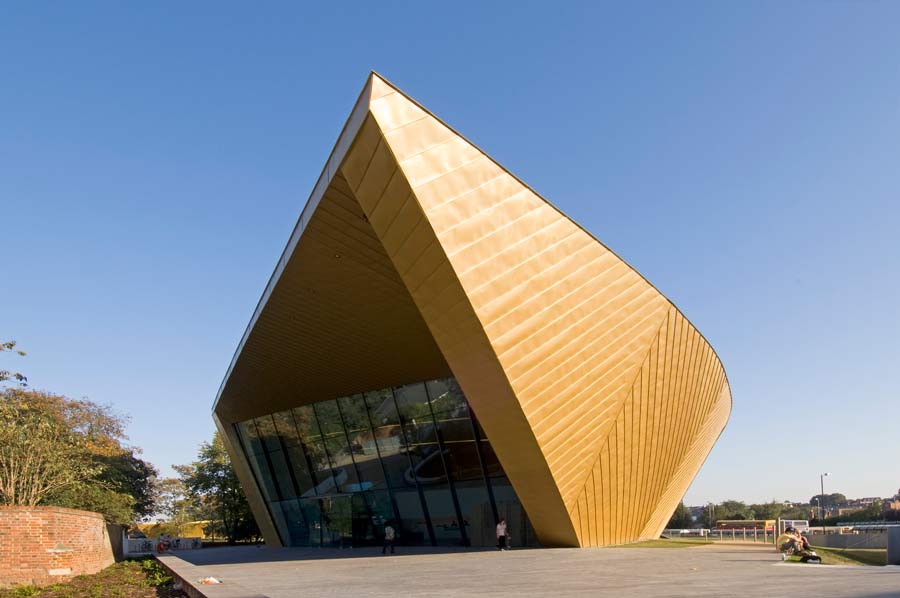 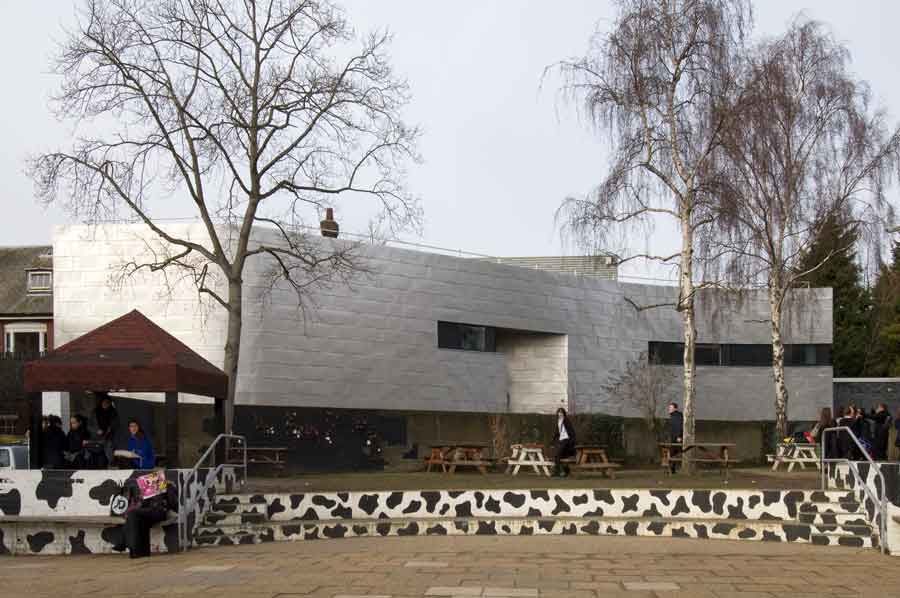 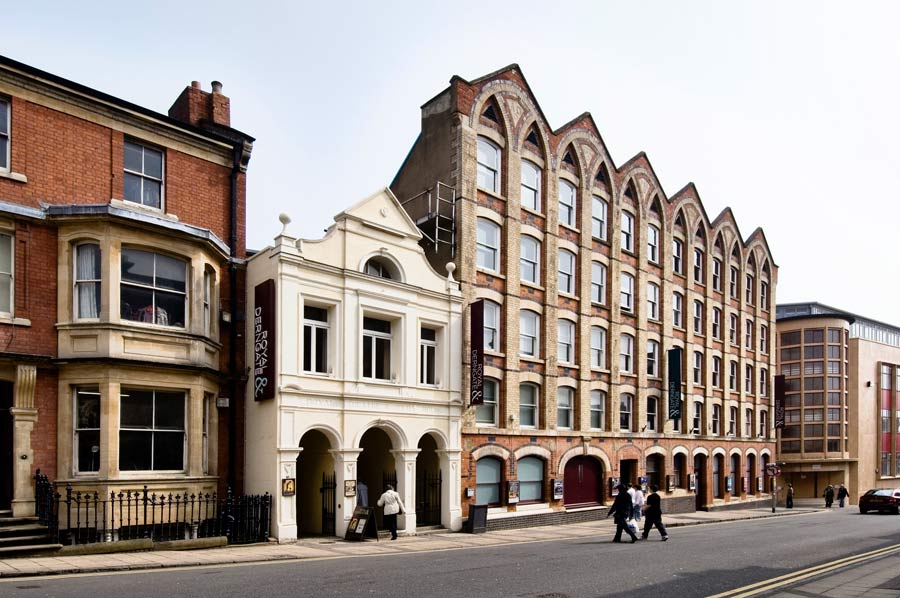 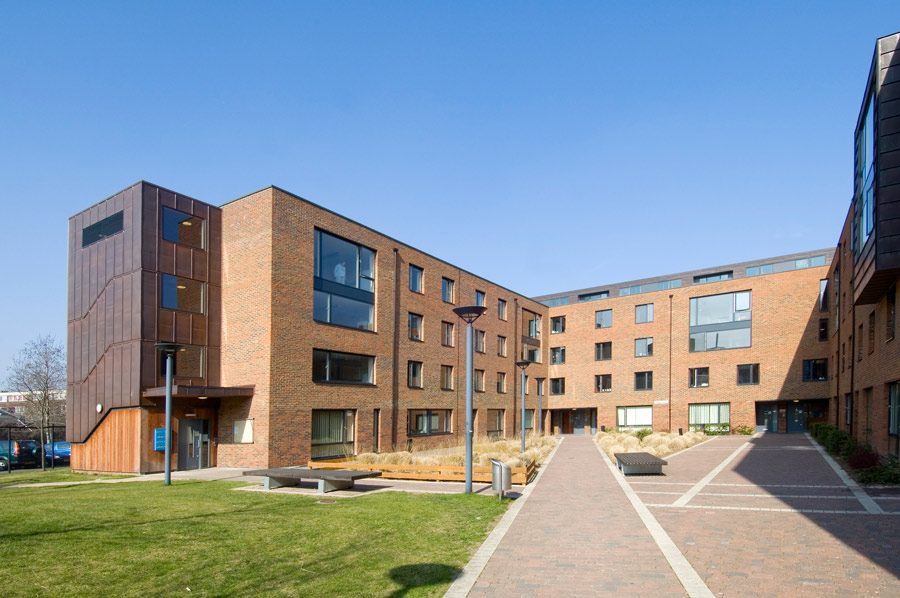 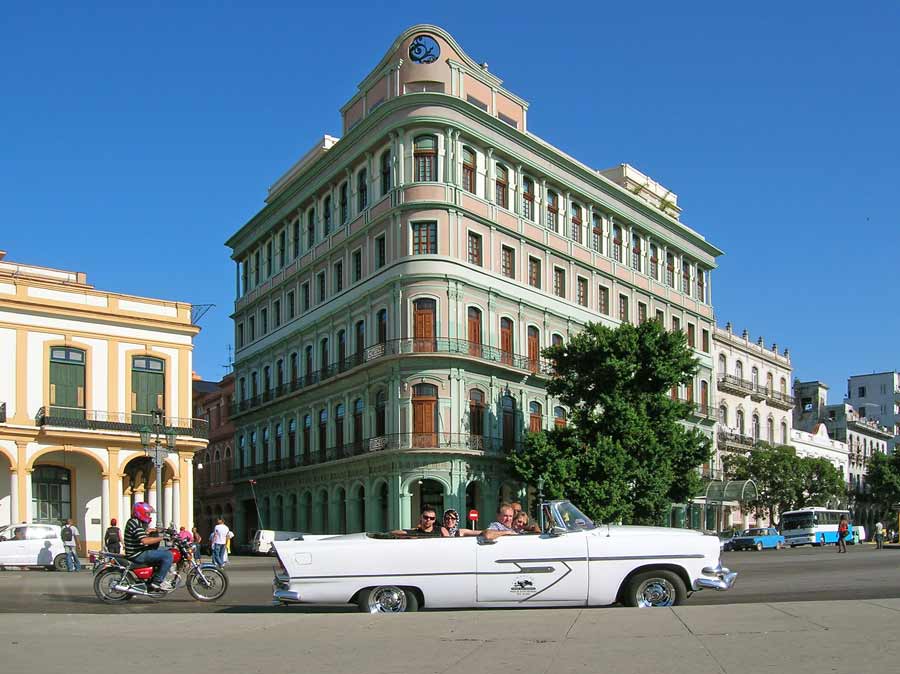 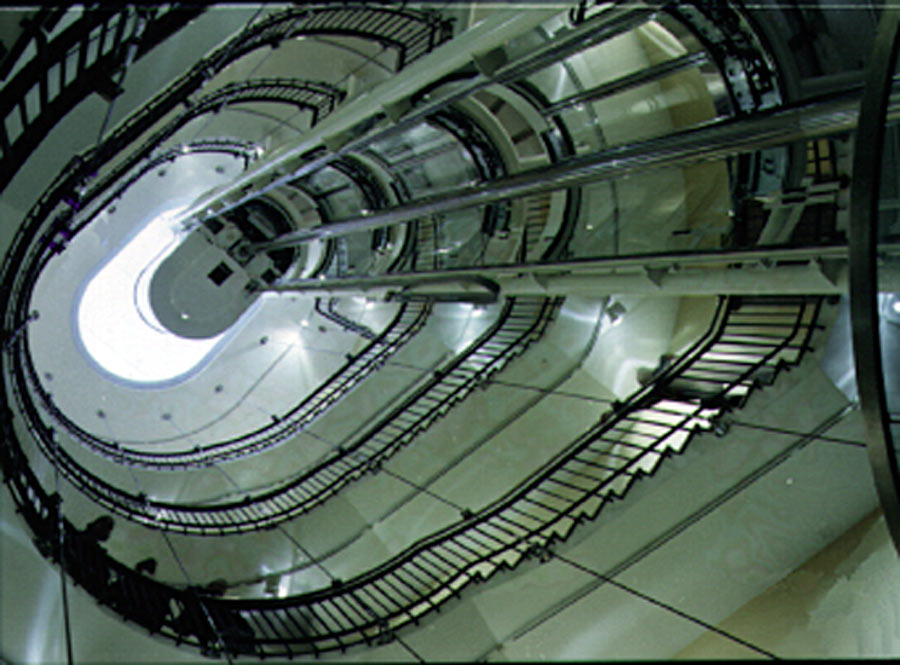